Standout (Exceed And Excel) has a pedigree to be proud of and the colt has made a cracking start to his career with a black type victory at his third appearance.

The brother to the G1 Golden Slipper S. winner Overreach and Widden Stud sire Outreach, is now unbeaten in three appearances for trainer Gerald Ryan after completing his hat-trick in grand style in the Listed Schweppes Heritage S.

Standout was given a good run behind the leaders by rider Tommy Berry and when the gap between runners appeared he drove through to beat Cosmic Force (Deep Field) with Pandemic (Sepoy) making ground late from the back for third.

Talk about a Standout performance!@TommyBerry21 rides Standout to victory in the Listed Heritage Stakes at @RosehillGardens. pic.twitter.com/v3TwA4dFvD

“He’s always been a horse that caught my eye, I saw him as an early 2-year-old on the track at Rosehill,” Berry said. “He’s a full-brother to Overreach, who I won the Slipper on, so he comes from a great family.

“It’s always an honour to put these colours on for George Altomonte. He’s a great breeder and massive supporter of the industry and it’s good to see him get another good horse.”

Berry has ridden Standout in two of his three wins and he said the colt’s racing manners had improved significantly.

“He used to go very keenly and full credit to Gerald and his team for doing a massive job to get him to switch off and race properly. 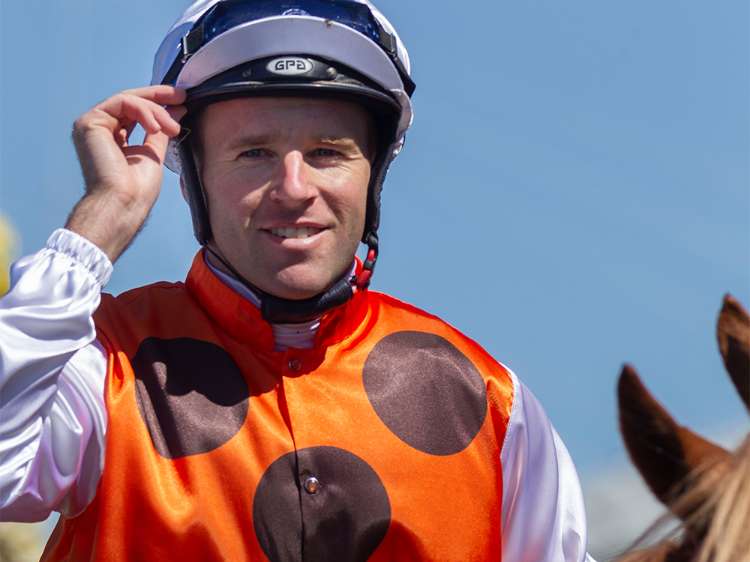 Tommy Berry coming back to scale aboard Standout

Standout has now won up to 1100 metres and Berry doesn’t believe the 3-year-old will go a lot further in distance.

“I think 1200 metres will see him out, he’s pretty brilliant and full of speed, but I’ll leave that to Gerald,” he said.

Ryan indicated Standout wouldn’t be asked for much more this spring as the best will be seen of him next year.

“He might only have one more. There’s the Roman Consul or the Brian Crowley and I really reckon this horse will come into his own in the autumn. He’s a big horse and those big horses get better as they get older.”

Standout’s win completed a successful week for the Ryan and Altomonte, who also had enjoyed success at Hawkesbury on Thursday with Bottega (Snitzel).

Ryan said Bottega was likely to run in the G2 Stan Fox S. at Randwick on October 12, the same day as the G2 Roman Consul S. 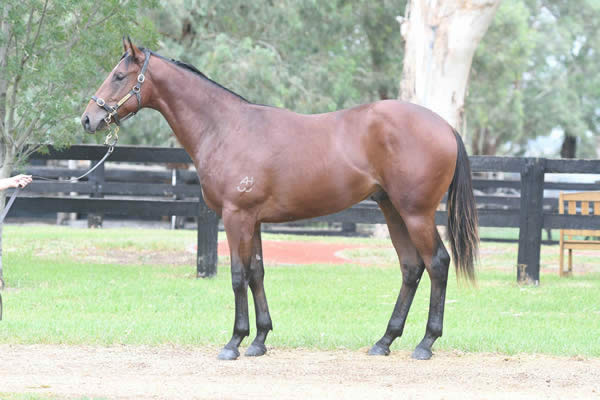 Bottega as a yearling