On the eve of the long-awaited return to racing of Golden Slipper-winning filly Overreach, Peter Mullen caught up with Corumbene Stud owner and breeder George Altomonte to discuss the special affinity the Dunedoo-based nursery has established with the world’s richest juvenile race.

For George Altomonte, the love affair with thoroughbreds began about forty years ago when the trained motor mechanic and successful businessman decided to try his hand at breeding racehorses after a commercially rewarding stint rearing stock horses at his property at Branxton in the New South Wales Hunter region.

“I had a horse called Cecil Bruce who was the first stock horse ever registered in Australia,” Altomonte explained.

“But then I stopped breeding stock horses and changed to thoroughbreds because I thought that would be more challenging.”

Altomonte was adamant that if he was going to venture into the inherently risky world of thoroughbred breeding then he would have to find a suitable property that was conducive to producing strong and healthy bloodstock, and so in 1978 he sold Branxton and moved to Dunedoo where he established Corumbene Stud.

For the complete article in Breeding And Racing Magazine, click the below image. 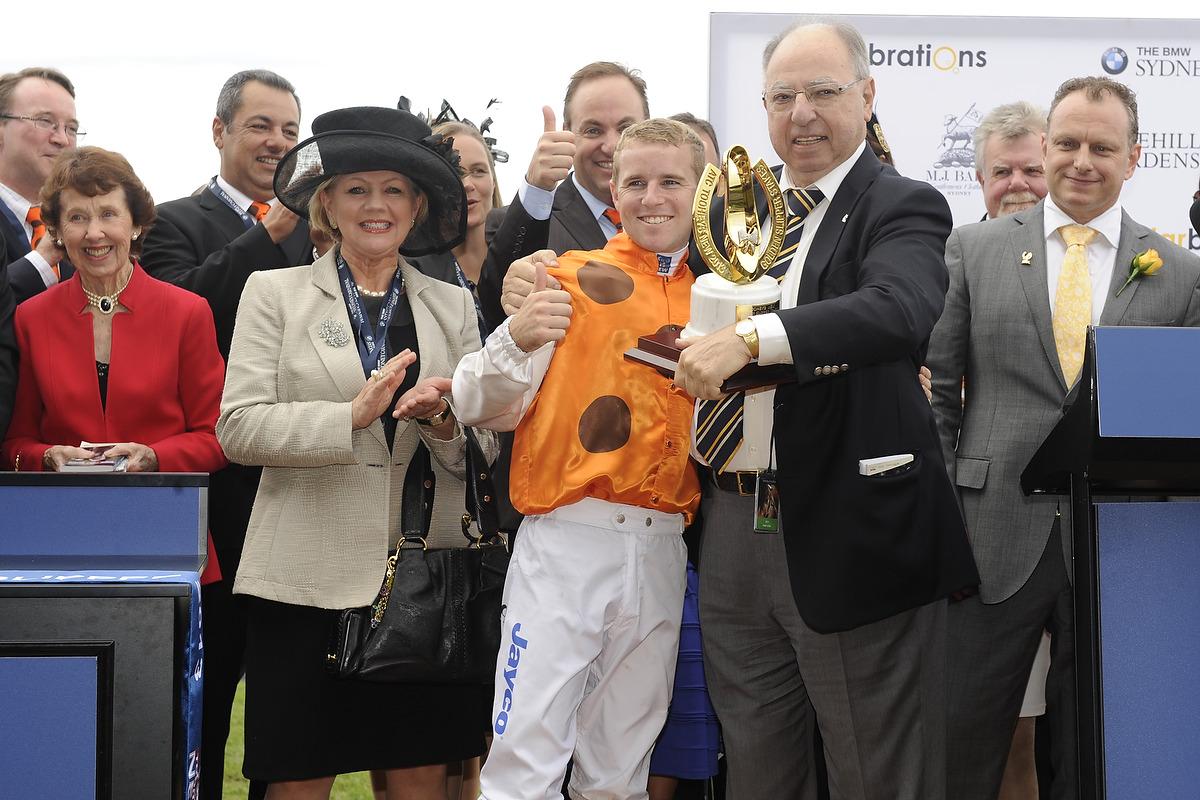