Transferred to Peter and Paul Snowden following the sad passing of her previous trainer Guy Walter, Mahara powered home hard for James McDonald to win the 1400 metre event by a length. 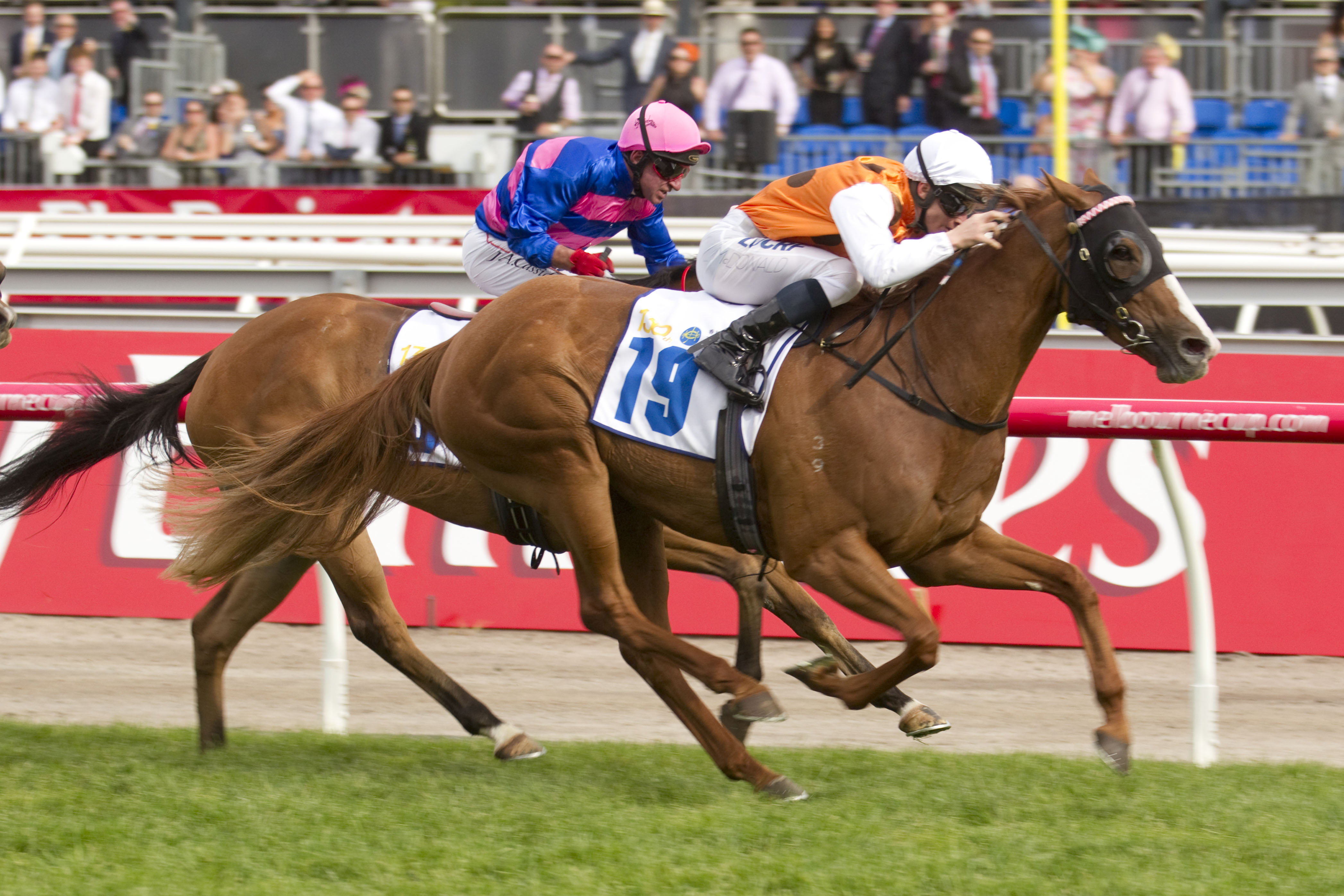 Mahara defeats Rose Of Choice by a length with a nose back to Vibrant Rouge in third.

Lightly raced Mahara has had five wins and two placings from 11 starts earning $259,725 and appears as though her best is still to come.

Mahara is a full sister to Group One MRC Oakleigh Plate winner Eagle Falls and is the second stakes-winner for Desina, a three-quarter sister to the dam of stakes-winners Gai’s Choice, Peron and Atmospherical.

Hussonet stands at Cornerstone Stud in South Australia at a fee of $16,500.