While it is not a foaling for Corumbene Stud, we are very excited to see that the Champion mare Black Caviar produced a foal to Sebring, a colt we bred and sold as a yearling.

The colt was born without incident in the early hours of Thursday morning at an undisclosed stud in the Hunter Valley. 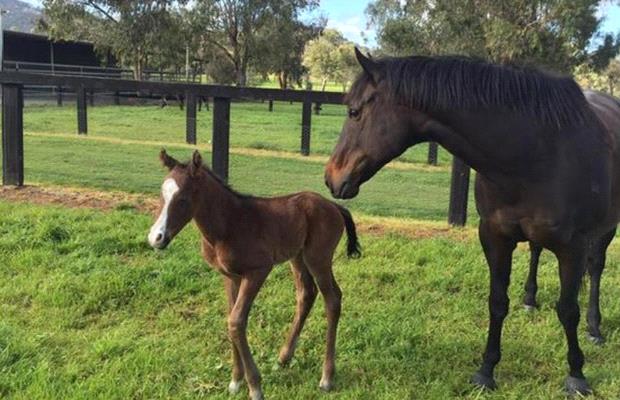 The day marked exactly 10 years since Sebring himself was foaled at Corumbene Stud before being sold at auction for $130,000.

By a Golden Slipper champion, the foal would be worth millions in a sales ring however the owners have indicated they will retain and race all the offspring from their wonder mare.

On September 12 last year Black Caviar gave birth to her first foal, an Exceed And Excel filly likely to be seen at the races some time in 2016. 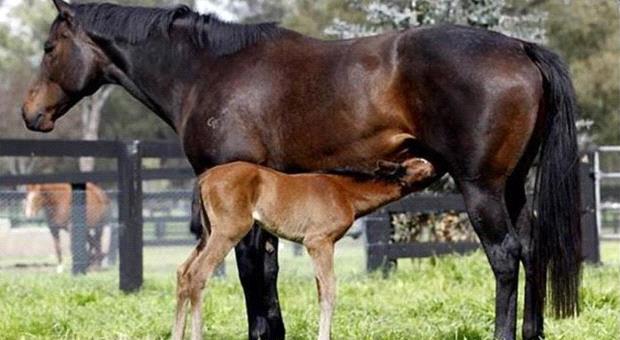 The next mating for the 15-time Group I winner will be decided in the coming days.