High-flying Harron goes all out for day’s top

Harron was never going to be denied the stunning youngster though, and outlaid more to secure Lot 49 than he’d ever parted with before. It was also the highest price ever paid at auction for a youngster by Arrowfield Stud’s champion stallion. 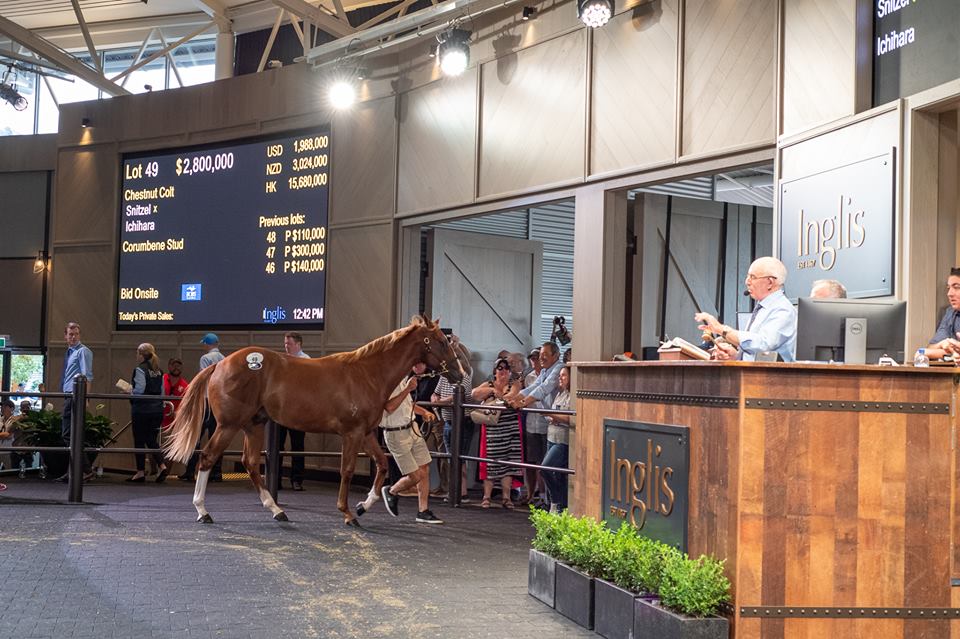 “He’s very, very special. I haven’t slept too well since I saw him, I’ve been thinking about him a lot,” Harron said.

“He’s the best yearling I’ve seen for years. He’s a very unique and special horse, he was the one we wanted and you have to push for those ones.

“He’s a very unique and special horse, he was the one we wanted and you have to push for those ones.” – James Harron.

“I’m very excited to get him, Beautiful pedigree, beautiful physique, a great attitude and a great demeanour to go with it.

“He’s been very, very busy and very popular. He’s a blood brother to Menari, so a lovely pedigree. He looks very precocious and is off a great farm in Corumbene. He really does tick all the boxes.”

Harron secured him for his colts’ syndicate and the youngster’s racing career will be guided by Peter and Paul Snowden.

It was the most paid for a yearling since a half-brother by Redoute’s Choice to the unbeaten champion mare Black Caviar (Bel Esprit) realised $5 million at Easter in 2013 and the fifth most expensive yearling sold in Australia.

“He looks very precocious and is off a great farm in Corumbene.” – James Harron.

The Snitzel colt is out of the General Nediym mare Ichihara, who won the G2 Magic Night S. and three Listed races. Her first foal Omar (Snitzel) has won twice.

It is also the family of Tie The Knot (Nassipour {USA}), whose nine Group 1 wins featured four editions of the Chipping Norton S., and the G1 Thousand Guineas winner Whisked (Whiskey Road {USA}).

The under-bidder was Jadeskye Racing’s Damion Flower, who initially purchased Snitzel for $260,000 and raced the G1 Oakleigh Plate winner. 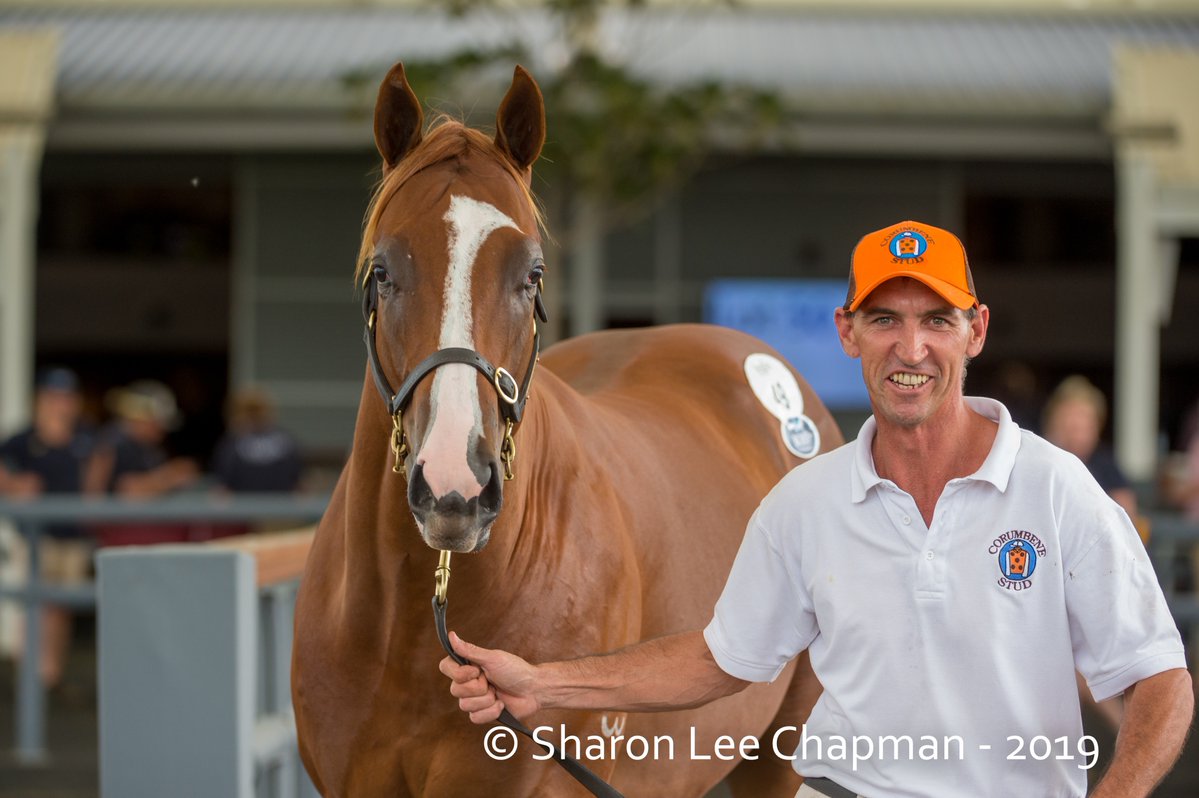