After finishing second in the previous three stakes races at Randwick Josh Parr rang up number one in the Group III City Tattersalls Club Nivison (1200m) with Nayeli but it could not have been closer.

It was only in the last stride the Peter and Paul Snowden-trained mare nosed out Peace Force Miss Cover Girl a further long head back in third. 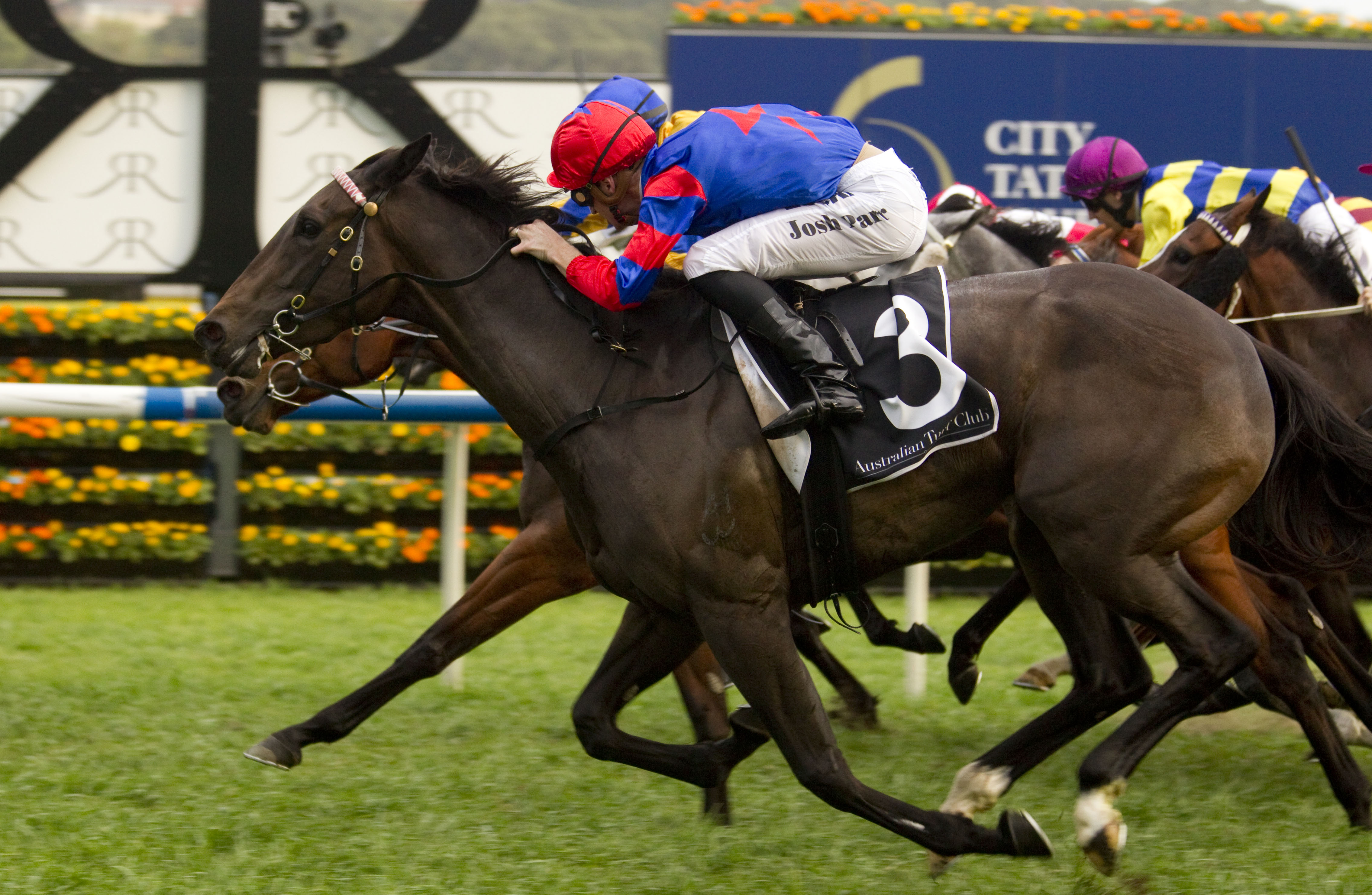 “I was confident throughout the run,” Parr said.

“She travelled so nicely. I got a nice drag into the race behind Peace Force. She let down and built to top speed. It was just enough to get there.”

It was the second Group III win for the daughter of More Than Ready (USA) who captured the Group III Chairmans Stakes at Caulfield at two as well as the Listed Fireball Stakes at Randwick last season when trained by Gai Waterhouse.

A $260,000 purchase by Gai Waterhouse / James Harron Bloodstock out of the Corumbene Stud draft at the 2013 Inglis Easter Yearling sale, Nayeli is a half-sister to stakes-placed Brightest out of the stakes-placed Danehill mare Wasimah, a daughter of Group I winner Kapchat.

A daughter of Centaine, Kapchat has left Group III winner Kaphero and stakes-winner Princesa, the dam of Group II winners Star of Giselle and Solicit who was narrowly beaten by La Passe in the Group II Tristarc Stakes at Caulfield shortly before Nayeli’s triumph.

Wasimah had not had a foal since Nayeli until foaling a full-brother to the triple stakes-winner last year. She was bred back to More Than Ready (USA) last spring.