After breaking his maiden at Warwick Farm on February 10, the progressive 3yo gelding Southern Legend made it three wins in succession while advancing the remarkable run of stakes success by Not A Single Doubt following a fighting win in Saturday’s Listed The Sebring (1200m) at Rosehill Gardens.

Ridden by Tim Clark for veteran trainer Les Bridge, Southern Legend threaded a narrow passage between runners to defeat Egyptian Symbol (Stratum) by a long-neck with Denmagic (Denman) a neck back in third. 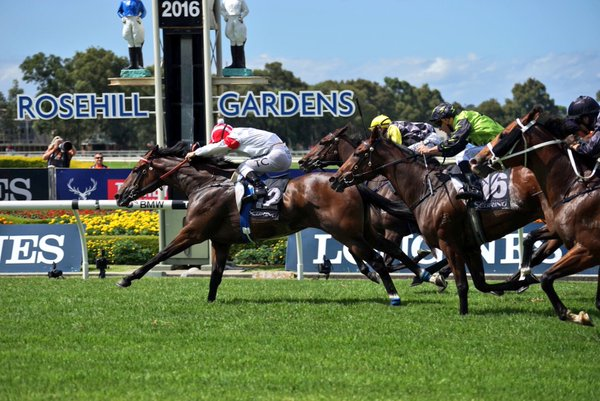 “He’s got a great will to win, I think we saw that today,” Clark said after crossing the line.

“It was a big step up for him today because there was some pretty decent three-year-olds in the race but he was too good for them.

“We’re really proud of him, he’s come a long way and it’s good to ride a winner for Les on a big day like today.

“Even though he’s only had three runs he’s been up for a long time. He was ready to go about a month before he had his first start, we were just waiting for a dry track, so he’s been up a long time.”

It was the third consecutive win for the son of Not A Single Doubt since Bridge took over his training.

“What can you say, you just raise the bar,” Bridge said 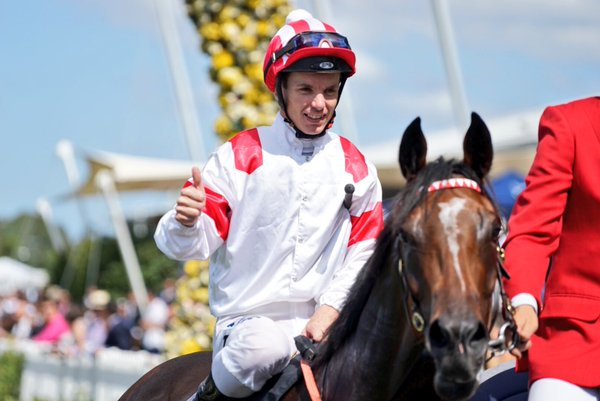 “He’s been in work for a long time, he’s going to have a spell now but I can visualise him winning a really nice race later,” Bridge said.

“We scratched him three or four times and he’s been up for about six months, so he’ll go out for a spell and we’ll pick out a nice race when he comes back.”

A $280,000 purchase by Carmel Size and her father Neville Begg from the Corumbene consignment at the 2014 Inglis Easter Yearling sale, Southern Legend advances his record to 3 wins from 5 starts for earnings of $495,890.

He is the third foal and second winner for the 3-time Sydney winner Donna’s Appeal (Carnegie) a daughter of Listed Gimrack winner Donna Natalia (Anabaa) from the family of Group 1 winners Sydney’s Dream and Charge Forward.

Donna’s Appeal has an unraced 2yo colt by Snitzel named Treviso and a yearling filly by Chosir named Maxima that failed to make his $30,000 reserve at the Magic Millions Gold Coast Yearling sale.

Not covered in 2014, Donna’s Appeal was served by Not A Single Doubt again last spring.

Southern Legend becomes the 33rd stakes-winner for Not A Single Doubt who currently heads the Champion Sires title.