A winner on debut back in January defeating Peggy Jean by two lengths, with that filly going on to claim the Group One Sires’ Produce Stakes four starts later, Nayeli headed to Melbourne and won the Group Three Chairman’s Stakes at Caulfield before not all went right in the Group One Blue Diamond, and the filly was subsequently spelled.

Defeating a classy line up in the Group Three contest by two-and-a-quarter lengths including Bugatty and Cautious, the eventual Group Two VRC Sires’ Produce Stakes winner Zululand was in fourth. 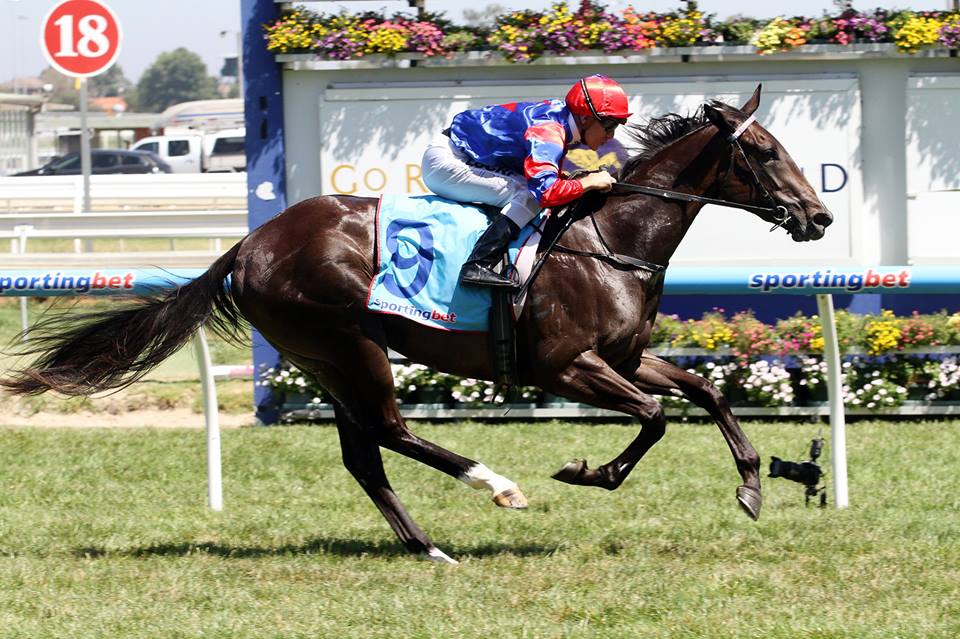 After a decent 19 week break, the Greg and Debbie Kolivos-owned filly impressed all at the trials, taking her 740m heat by three lengths from Onemore For Naara with another one-and-a-quarter lengths to Najoom.

The possibility is the filly could now head to the races fresh, as did win first up off only one trial last time in.

Nayeli is the fifth foal out of the stakes placed Danehill mare Wasimah, herself a daughter of the Group One winner Kapchat. A full-sister to the multiple stakes winner Princesa (dam of multiple stakes winners Solicit and Star Of Giselle) as well as a three-quarter sister to successful sire and stakes winner Kaphero, Wasmiah is currently in foal to More Than Ready and is set to foal a full relation to Nayeli this coming Spring.

Best of luck to all concerned with the filly.