A picture posted by Gai Waterhouse on Twitter this week has got me thinking about how this legendary trainer can make what seems impossible, become possible.

Did anyone honestly think Lonhro or Medaglia D’Oro (USA) would sire Golden Slipper winners with their colts from Miss Right Note (GB) – a European staying bred mare or Skates – whose nine previous foals had not performed with any distinction at two?

Their pedigree profile would suggest probably not, but Gai Waterhouse has Slipper heroes Pierro and Vancouver on her resume to show otherwise.

There is a system in place at Tulloch Lodge that gives every rising two year-old the opportunity to put their hand up and for those that say… ‘Take me’… Waterhouse is not afraid to take them all the way, whatever their pedigree may be.

While time is undoubtedly beneficial for a great many young horses to promote longevity in their racing careers, it is an inescapable fact that some are just natural born racehorses that are ready to go from day one.

Waterhouse has an uncanny knack for identifying these horses and maximizing their talent.

While logic tells us champion racehorse So You Think probably has as much chance of siring a Golden Slipper winner in his first crop as he does of returning to the racetrack, this photo made me pause for thought.

This is Varese, a homebred filly for Corumbene Stud and a half-sister by So You Think to Golden Slipper winner Sebring from the good producer Purespeed.

Her head might say So You Think, but her female family is steeped in speed and if that half of the genetic equation has come out on top, then Waterhouse won’t waste time deliberating.

So You Think has 26 entries for the Golden Slipper among his debut crop of 128 rising two year-olds and while other first season sires will be expected to have their progeny out and running, So You Think may well be the sleeper of the group to watch. 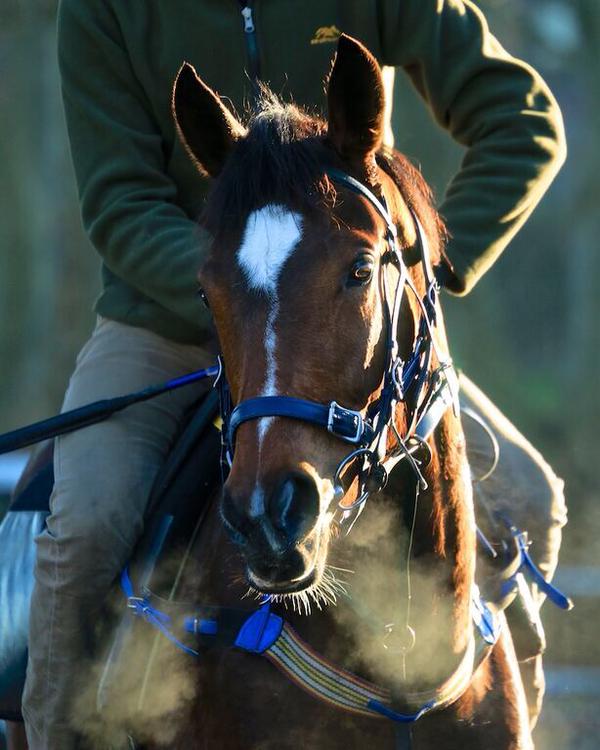