Tommy Berry punched around not one but two nice horses at Canterbury on Wednesday who are sure to measure up in better company.

Skylimit looked gone halfway up the straight, only to dig deep and somehow hold off a wall of horses.

Owner George Altomonte, whose famous colours are carried by Overreach, said he was nervous mid-race, but, like Berry, predicted a bright future for his Flying Spur colt. 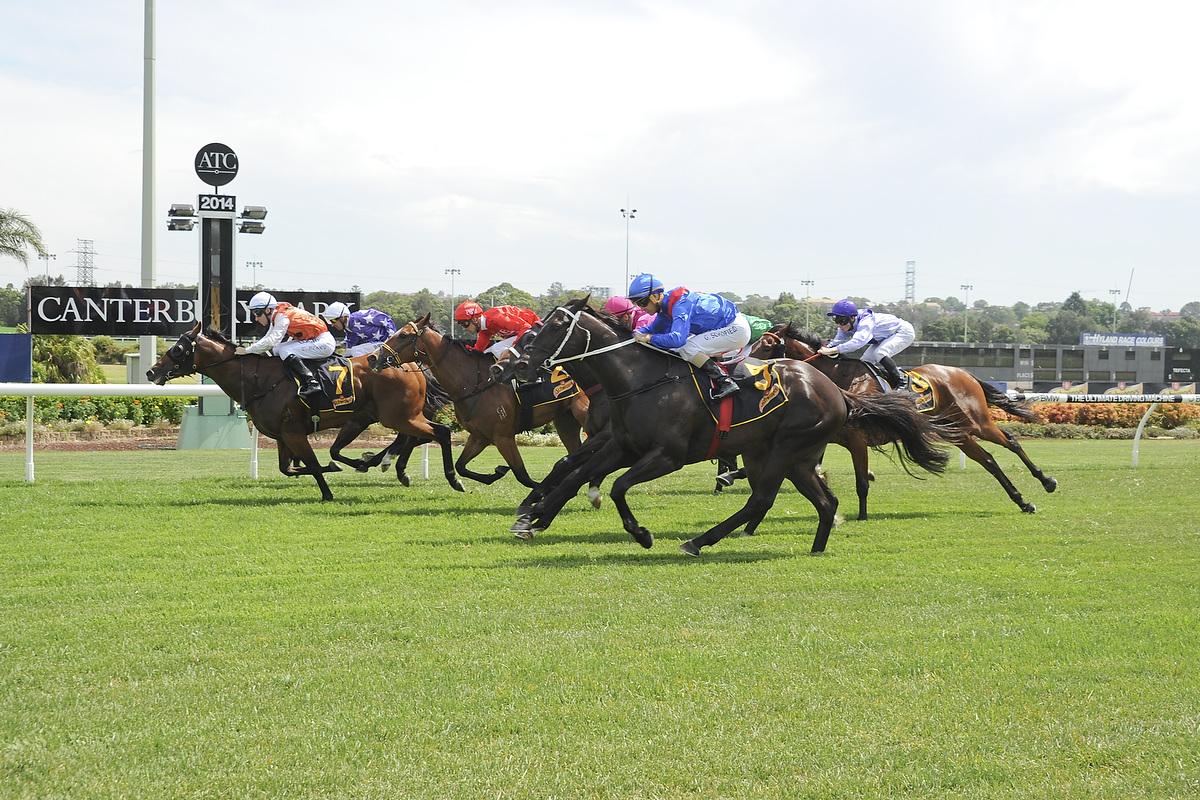 As for Skylimit, Berry said: “I’ve always liked him, he’s a pretty raw colt, and we won’t see him until the best of him next preparation. I think he’s a Group horse, I know he didn’t show that today, but he’s got a lot of improvement, he’s not a jump-and-run horse, and he’ll get further than his sister (Overreach).’’

Skylimit started $1.65, mainly because of his famous sister and seven-length trial win, and prevailed in a race that should produce its share of winners in the coming months.